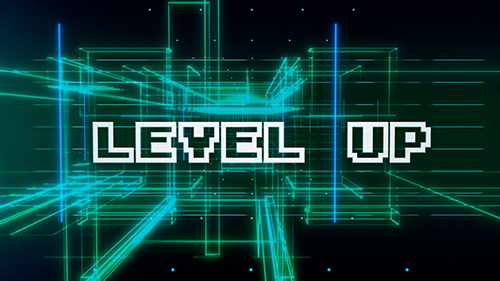 The gerrymander is final and the playing field has been set for the next decade.

But what is at stake is no game. On behalf of all the voices the gerrymandered maps silence, we must get back to work. Georgia simply cannot afford another lost decade.

Students need to learn, gaps in healthcare must be closed, seniors and people living with disabilities need respectable care, the workforce needs training, mental health must be made available, the Department of Public Health and the Environment Protection Division need adequate staffing, and our prisons need humane reform.

With redistricting behind us, I look forward to pushing forward with policies that support Georgians. The core of my district, Senate 40, remains intact. (Click here to see the map)

Prior to Sen. Jen Jordan winning her State Senate seat in 2017, the Senate consisted of 18 Democrats and 38 Republicans. That’s a gap of 20, enough for a Republican supermajority. Since 2017, we have closed that gap to 12. If we win three State Senate seats in 2022, the gap will be narrowed to 6. Do you see the trajectory? If we succeed in 2022, we will only need a mere three additional seats to gain the majority in the Senate. As long as we stay the course in promoting policies that help Georgians succeed, the finish line is within our reach.

Time to Line Up!

Following redistricting in 2011 we lost elections before Election Day simply because we didn’t have candidates on the ballot. This is no longer the case! Over the last few years, progressive candidates have won at all levels of Georgia government, which means where there are openings, we have experienced candidates ready to run. We now have a little over three months before the date when candidates “qualify” to have their name printed on the election ballot. Now is the time to get them lined up.

Friday morning it was my pleasure to introduce to my Democratic Senate colleagues two candidates who have already announced they will run for the newly created State Senate seats — Rep. Josh McLaurin will run for Senate 14 in North Fulton and Rep. Beth Moore will run for Senate 7 in Gwinnett. Both their current House districts overlap the new Senate districts, so they are ahead of the game. In addition, we will do everything we can to help my colleague Sen. Michelle Au keep the 48thSenate district, which was pushed north into Forsyth county. Michelle is the perfect match for this district, as the newly created 48th has an Asian population of almost 30%.

A Win at the Local Level

Last week I told you how the lone Republican Senator in the Gwinnett county legislative delegation, Sen. Clint Dixon, attempted to thwart local control by undermining the recent Democratic electoral gains on the Gwinnett School Board and County Commission. I am pleased to report that the collective uprising of Gwinnett citizens and their allies brought his effort to a temporary halt. Sen. Dixon is the Governor’s floor leader. His proposal was to double the size of the Gwinnett County Commission and make Gwinnett school board elections non-partisan.

Nationally, as well as here in Georgia, Republicans are targeting their efforts at the local level of governance. I first recognized this in 2021 when I noticed a dozen local bills filed that changed the local election board appointment process from bipartisan appointments made by local political parties, to appointments made by all-Republican county commissions.

“In 2018, after 200 years of our county’s existence,  voters elected our first Black school board member.  This proposed legislation draws him, the board chair, out of his district.

In 2020, after 202 years of our county’s existence, voters elected our first Black county commission chair.  This legislation takes her voting power away, except to break a tie.

Why would someone do that?

I’m not sure if it even matters because we can never fully know what’s in someone else’s heart.

What I do know is that we must shift these conversations from intention to impact.

What is the impact of these decisions on communities of people who have been underrepresented in government leadership for over 200 years?

What is the impact of these decisions on communities of people who turned out in record numbers to make their voices heard?

What is the impact of these decisions on communities of people who voted for change?

To have it all reduced to legislation that would erase their collective efforts is sad.

My prayer today is that anyone involved in trying to pass this legislation would be convicted in their spirit and good conscience.”

Lt. Governor Geoff Duncan has now created a Study Committee on Non-partisan School Board Elections, and has appointed Sen. Dixon as chair. The Study Committee is made up of four members, including one Democrat from Savannah.

Stay tuned, stay involved, and thank you for all the calls and emails you sent to the Lt. Governor as well as other state leaders. You were heard.

It’s a Marathon, not a Sprint

Enjoy time with family and friends during the next few holiday weeks and take some time to rest. We’ve been in high gear defending democracy for about five years now. If you need a deeper rest, feel free to pass the baton to the next runner to allow yourself to catch your breath. We’ve got a few more years ahead of us before we hit the finish line. But it’s not a matter of “if,” it’s a matter of when.

Zoomable maps of all the new districts: https://georgia.redistrictingandyou.org/ 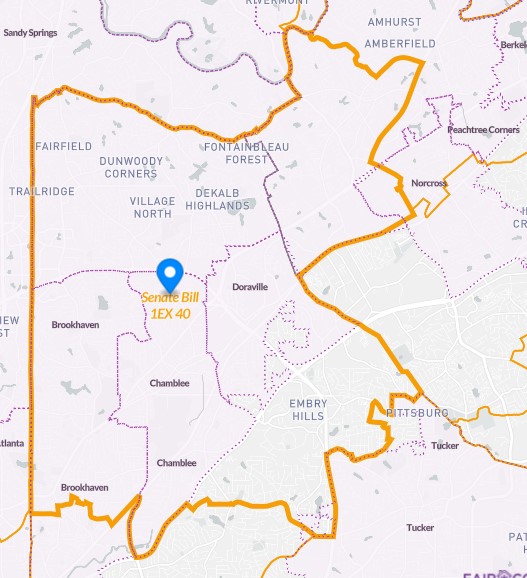 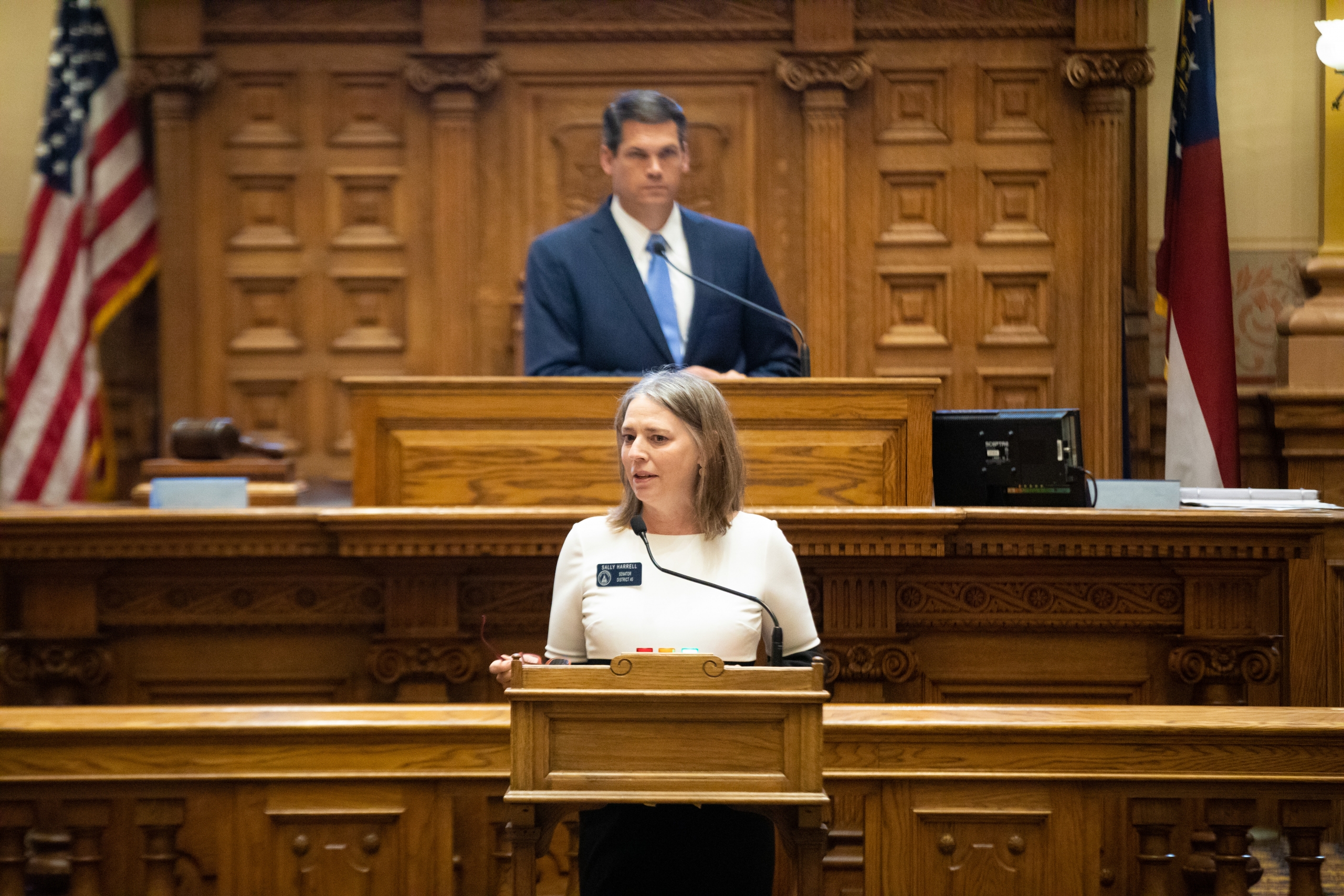 Yard Sign
Volunteer
DONATE
Everything was going just as expected. Until it wasn’t

Our Democracy is Worth Fighting For!
Scroll to top