It’s Time to Make the Catch

The day the election was called for Biden, my daughter texted me an audio recording of cheers spontaneously erupting from the balconies of midtown apartments. A wave of joy moved through the city, followed by a collective sigh of relief. People described how four years of stress suddenly left their bodies. For many, it meant the nightmare was over.

But for those of us who pay closer attention, we know it’s not over. Not only will he not concede, but the damage of division has left deep scars. We must count all the votes again, and possibly again after that. The eyes of the nation are upon us, as the balance of the U.S. Senate depends on us to get our people out to the polls, again.

Life has been too full lately. Too dramatic. Too angering. Too joyous. Too confusing. Too sad. Too lonely. Too much.

This weekend I grabbed a set of binoculars and watched a great blue heron. If you want to see a heron do something, you must wait quietly, because they can stand still for a very long time. I admired how its neck both coils up, and stretches out tall and straight. How its feathers drape around its body like a designer feather boa. How its strong, slightly webbed toes claw into the earth to steady its body.

I saw the heron catch a fish and eat it. Then it flew off in its linear formation, with its neck tucked up and its legs straight behind.

Be still for a moment and catch a second breath.

And then let the work begin, again!

Here’s Where it All Stands

State Senate 40: Did I mention that I was reelected to serve as the Senator of the 40th distinct, with 60.5% of the vote? Thank you for all your help in this success! I am honored to serve another term.

Biden Votes: After all the votes were cast and counted, Biden won Georgia by about 14,000 votes. This is actually a larger margin than he has in Arizona, which ended up being around 10,000 votes.

The Recount: The hand recount is now underway across Georgia. I’ve been watching a live webcam of the vote counters in DeKalb county, and it looks like a very neat and orderly operation. Every vote and all of the counting is checked by a second person. Plenty of monitors are watching to make sure there are no shenanigans. We are all proud of Sabrina Rahim, Senate 40 resident and poll worker, who was hired as a vote counter and is giving us reports each day. Here’s what she had to say after Day One: “I have a lot of confidence in the process. We had observers and monitors, many from the Carter Center. No one worked alone. No one could have cheated even if they wanted to. It was quite remarkable how streamlined the entire system was.” Let’s hope Sabrina’s observations are true all over the state.

I know the idea of a hand count makes us all nervous due to potential human error or dishonest actions, and since the hand count is the final certified count. But please remember that the new voting system is also being evaluated with this hand count, and Secretary of State Brad Raffensperger does not want his expensive new machines to fail. The hand count also serves as an audit of the QR code that was scanned to count your vote.

I consider Trump’s criticism of our recount an assault on all our voices and a threat to our democracy. He has called the recount, which he requested and is not paying for, a scam, because we are not matching signatures. Trump doesn’t seem to understand that our votes are secret. I also find Governor Kemp’s silence on this matter very distressing.

Run-offs and Absentee Ballots: Three state-wide races were pushed into runoffs — Warnock, Ossoff, and Daniel Blackman, who is running for the Public Service Commission. Early voting begins for these races on December 14th, culminating on Election Day January 5th. Request your absentee ballot NOW for this election, and get others to do the same. This is a race that will be decided by turnout. Don’t assume people will vote — tell them the importance of bringing balance to the U.S. Senate by electing two Democrats here in Georgia, explain how to get a ballot, and encourage them to use a dropbox.

The Georgia Legislature: Sadly, we did not get the gains we wanted in the Georgia Senate or House. We gained three seats in the House, but lost the Minority Leader’s district, Rep. Bob Trammell. Republicans targeted his district with over a million dollars of negative campaigning. We will miss Rep. Trammell. In the Senate we gained one seat. Later next year, when the legislature convenes in a Special Session for redistricting, we will need grassroots volunteers to scream loudly with an anti-gerrymandering message.

What you can do: For four years now many of us in DeKalb have been helping to build up the DeKalb Democratic Party, and we are ready for this moment, so please volunteer and donate to the DeKalb Dems if you can. There is a “Take Back the Senate ALL CALL” Tuesday night, Nov. 17th from 7 – 7:30pm. There are 500,000 registered voters in DeKalb, and the county votes 82% Democratic. DeKalb alone has the power to swing the U.S. Senate back into balance!

Remember to tell your friends to request their absentee ballot NOW at https://ballotrequest.sos.ga.gov/

I will be co-hosting a fundraiser for Daniel Blackman for Public Service Commission on Friday, Nov. 20th at 5pm. Here’s his website – you should check him out. If you’d like to register for the event, please do so here, and donate at https://actblue.com/donate/daniel-for-georgia-1.

Warnock and Ossoff are also accepting contributions. Ossoff, due to the national spotlight of the 6th District Congressional race in 2017, has a funding base, but Warnock is not as well known in politics, so he could probably use more local help.

Remember that blue heron I mentioned?  He quietly waited for just the right moment to catch his dinner. Thousands of people across Georgia have been working quietly behind the scenes for years, just to prepare for this moment. We are ready to make the catch! Please do what you can to help us. 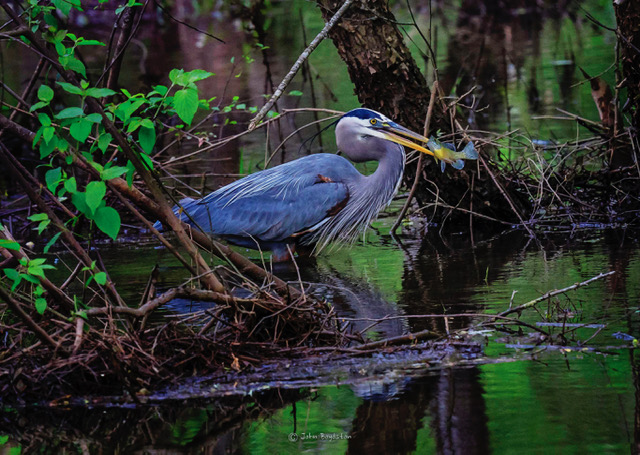 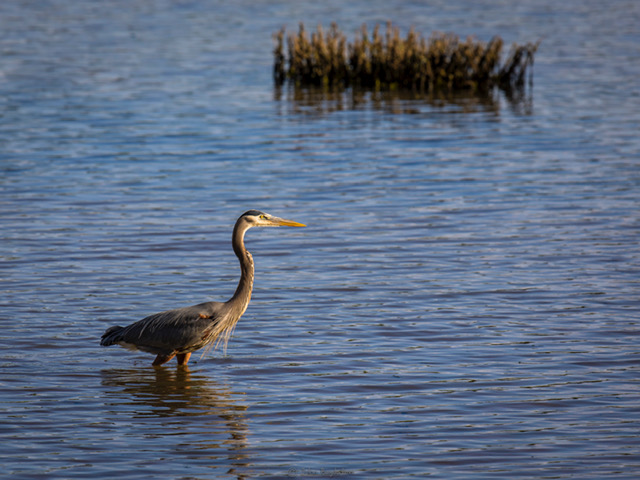 Yard Sign
Volunteer
DONATE
If we win, what next?

Will Georgia Overturn our Election?
Scroll to top